Horst Janssen (14 November 1929 – 31 August 1995) was a German draftsman, printmaker, poster artist and illustrator. He had a prolific output of drawings, etchings, woodcuts, lithographs and wood engravings.

Janssen was a student of Alfred Mahlau at the Landeskunstschule Hamburg. He first published in the newsweekly Die Zeit in 1947.

In the early 1950s, he started working in lithography, on an initiative of Aschaffenburg paper manufacturer Guido Dessauer, using the technical facilities of a coloured paper factory. The first retrospective of Janssen’s drawings and graphic works was shown in 1965, first in the kestnergesellschaft Hanover, then in other German cities and in Basel. In 1966, he was awarded Hamburg’s Edwin Scharff Prize. International exhibitions followed. In 1968, his graphic art earned the Great Prize at the Venice Biennale; in 1977, his works were shown at the documenta VI in Kassel.

The Horst Janssen Museum in his hometown of Oldenburg is dedicated to his legacy. His work is shown internationally in major museums. 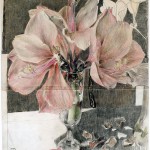 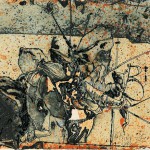 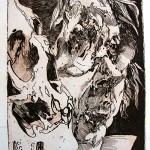 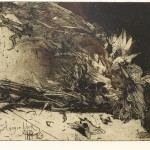 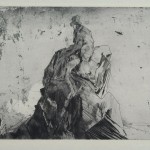 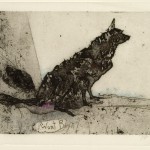 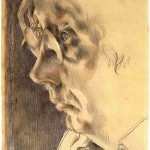 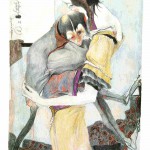 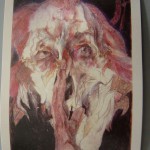 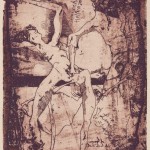 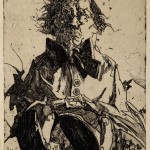 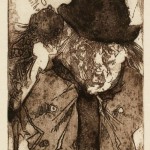 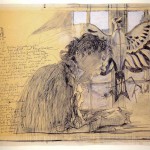 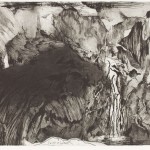 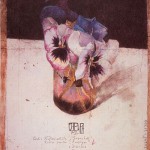